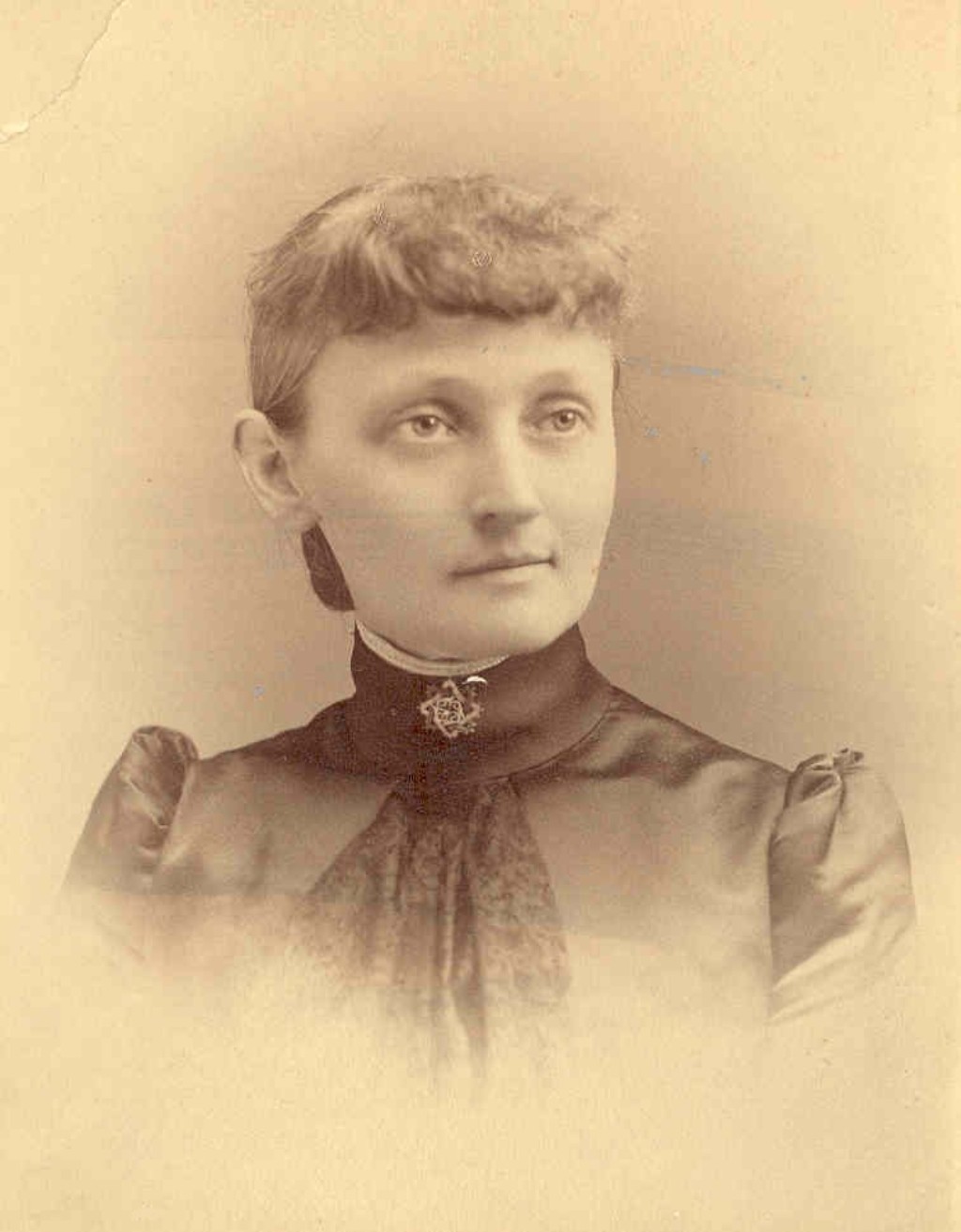 Little is known about Emma’s personal history as she was a very private person.

What we do know is gleaned from other peoples’ memories and stories, or from the archived writings we have been able to discover. She was born in 1849 on a farm outside of Killingsly, Connecticut, and passed on in the spring of 1925. She had a marvelous education and could read many of the classical texts in their own language. She found the Truth in all the religions she studied. She quotes all these teachings in her writings.

Still, Emma uses Jesus Christ as the main example in all her works and classes. Her use of bible quotes is one of her main ways to support her beliefs and teachings.

Emma coined the words Religious Science, Divine Science, and others that are used even today.

Emma is really clear that matter is not the Reality of God. She expands on Mary Baker Eddy’s premise that God is the only reality and everything else is what there would be if God were not all. This concept is one of the hardest to really grasp as we live in the physical world and have a hard time believing this is not the true Reality.

Her writings are written in a poetic form and have a Victorian flavor.

Emma seldom named the source of her quotes and never used footnotes.

She figured everyone knew the people and incidents she quoted. There are fewer of these in the Judgement Series, making this one of the easiest books of Emma’s teachings to understand. It seems like it was written at a level most people can understand. This is also the only book in which she tells the reader which books contain her basic teachings and which ones have the deeper teachings. She says her deeper teachings are in Esoteric Philosophy (WiseWoman Press will be publishing Esoteric Philosophy in the near future.)

All of Emma’s teachings are presented in 12 chapters, or lessons.

Her first six lessons always deal with the human personality or ego. The last six lessons always deal with expressing in the world. The first chapter is always “the thing itself,” or God as all there is. The second chapter has to do with denying anything that is not the Truth of God. The third is affirming the Truth. Each succeeding chapter expands on the Truth that God is all. Her progression in the lessons is designed to have us train our personal mind to be the one with the universal Mind of God.

It is very hard to discern if the works attributed to her were actually written by her.

Shorthand was widely used in the late 1800s and early 1900s, and many lecturers arranged for people to take down what they were saying, so some of the works we have may have been transcribed as she taught different classes. High Mysticism and Resumé were most likely her own writings, since she kept updating them until the early 1900s. In the “Judgment Series” she says “Esoteric Philosophy” contains the Gospel Teachings. She also wrote Bible Interpretation articles for the Chicago Inter-Ocean News, which Wise Woman Press has published 22 of 28 series and is in the process of publishing the rest of the Series. These are the only other writings we can be sure were actually hers. There are many magazine articles and short works that will be published in the near future as compilations of her short works.

Many of the other books available were probably put together from her notes by “The Highwatch Fellowship” which was an anonymous group of Emma’s students and followers. The first two chapters of “Scientific Christian Mental Practice was published in 1932 and the rest as single booklets were published in the ensuing years. It was put together a a book later. The Gospel Series was put together by Rev. Carmelita Trowbridge and others in the 1950’s.

May Emma’s’ books open you to a new understanding of the Truth that God is all there is and that, as she states, “there is Good for me and I ought to have it.”